Every company has a backbone and J-Mac is IT! 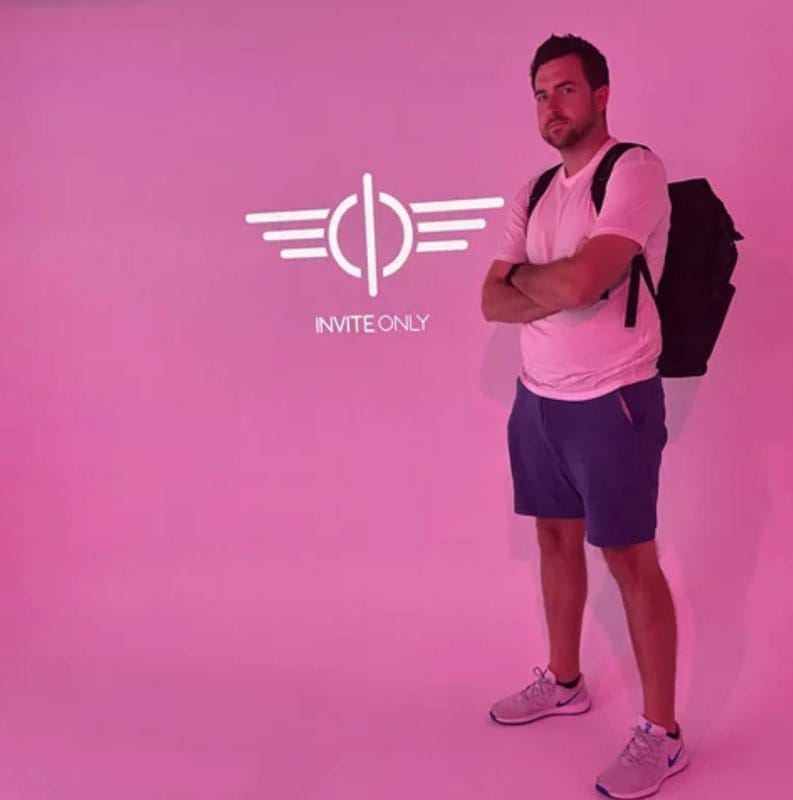 Music has always been a part of 4th Quarter Time’s industrious producer and he’s here to tell us more! J-Mac himself stopped by to give us some edutainment; here it is! 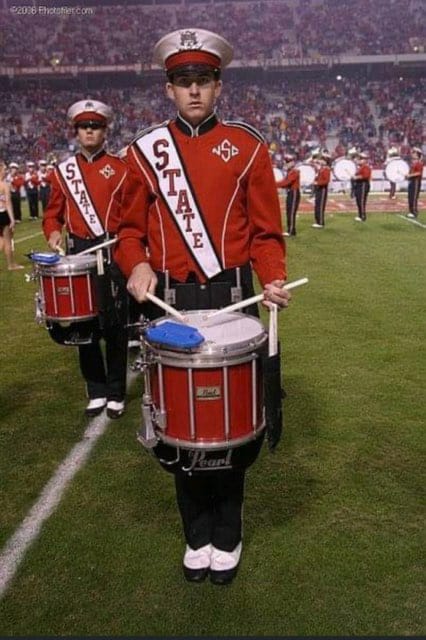 From Drum-line to dropping Beats…

“I marched snare on drum-line from my freshman year of high school, all the way through my senior year of college at NC State. In high school, I was drum-line captain myJunior & Senior year and was the John Phillips Sousa Award winner my Senior year.

My Junior year at NC State, I co-wrote one of the drum-line cadences’ break down sections. They still play it to this day. For 3 semesters, I minored in music until I decided to drop it to channel my focus into making beats…”

“The first beat battle I ever did was the Red Bull Big Tune in Chicago. This was also the first time I had ever flown in my life! Although I had no idea what I was doing, I had only submitted for the opportunity. My friend, DJ Paradime, encouraged me to do so. He was about to help me release my first beat tape at the time.

It just so happened that the beat tape was coming out the same day as the Red Bull Big Tune that I was participating in. At the event, we passed out flyers with info to the website for people to download the project. I ended up being the runner-up and heading to the national finals.” 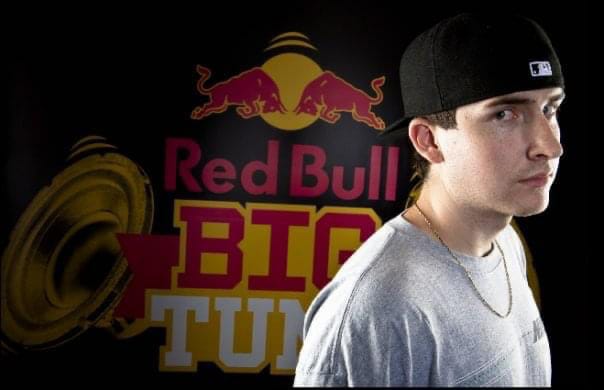 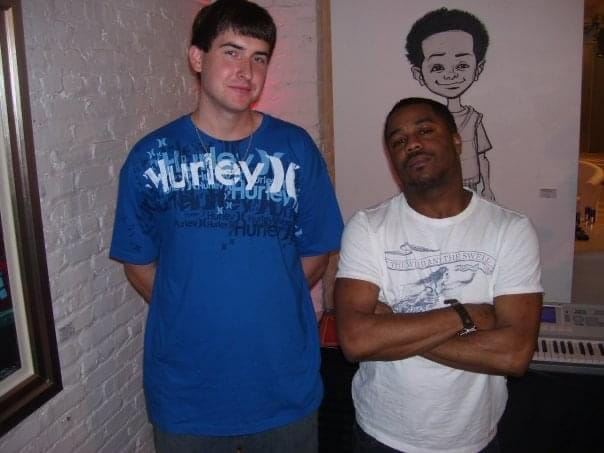 A conversation with Just Blaze

“As many may or may not know my all-time favorite producer is Just Blaze. My freshman year in college, when I first started making beats, I found an “industry who’s who” list. Baseline Studios phone number was listed… I called, just to see if it was real, and Just Blaze answered the phone. I was so shook that it was him on the phone, I immediately hung up… Later, I called back, and he said that they didn’t accept unsolicited music.

Fast forward 3 years to the Red Bull Big Tune Chicago… he was the special guest producer. At the time, I was still too scared to introduce myself, even though I was winning lol. In the Red Bull Big Tune National Finals 3 months later in Atlanta, he was one of the producer mentors. Finally, I got the courage to introduce myself, and even asked for a picture.

Years later, I’ve met and had multiple in person conversations with Just Blaze through our mutual friend Gene Brown. I’ve yet to tell him the story of when I called Baseline Studios and hung up when he answered 🤣”

To learn more about J-Mac and stay up-to-date on his music & beats follow him on Instagram: https://www.instagram.com/jmactheproducer/