How Do I Choose Between an Exclusive and Non-Exclusive Music Licensing Deal? 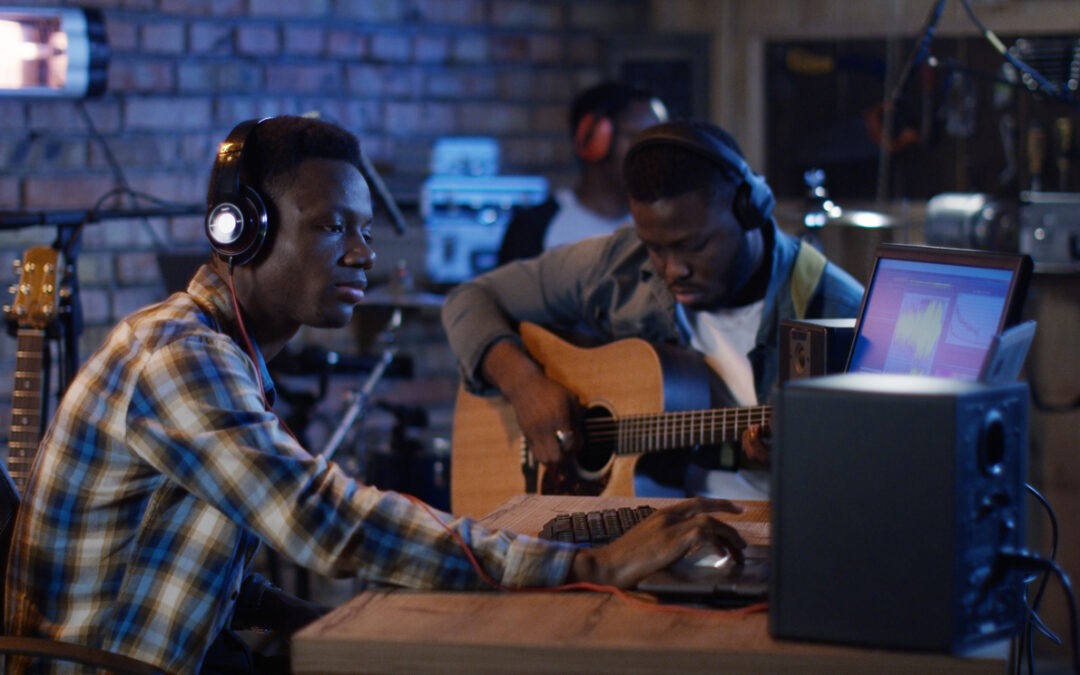 The main difference between exclusive and non-exclusive music licensing is how many people have access to your music. Of course, the answer is a little more complicated than that. It comes down to exposure at the end of the day. In some cases, an exclusive deal makes more sense because you want to have a little control over who licenses your music. In other cases, a non-exclusive deal may better suit your needs because you want to make as much money off a single track as you possibly can. So, how exactly does this all work?

What Is Music Licensing?

To truly understand the difference between exclusive and non-exclusive agreements, you must first understand the mechanism behind music licensing. In the simplest terms, music licensing is the right of an individual or company to use a piece of music for a purpose and length of time determined by a contract. Whenever you hear music in a movie, TV show, YouTube video, video game, or any other form of media, it has likely been licensed for use by the artist or a company representing the artist.

What Is the Big Difference Between Exclusive and Non-Exclusive Music Licensing?

These agreements work in similar ways. However, one major caveat that makes a significant difference in how your music is used.

In both scenarios, you are the licensor of the music. Thus, you give a production company or licensee the right to rent out your music to a third party. You and the licensee then split the revenue from what the third party pays.

In a non-exclusive licensing agreement, you can license the song to multiple companies for use. In an exclusive deal, that song is only available to the licensee you agree with, and licensing it to other production companies can lead to legal ramifications. Both have their advantages and disadvantages.

End users are more likely to buy because they know that there aren’t a bunch of other music producers out there licensing the same song for less.

Licensees are willing to pay more for your song because they know they are the only ones with the rights to sync it.

You don’t need to track what twenty different businesses are doing with your music.

You risk signing an exclusive long-term contract and that company not getting you any syncs. Therefore, it is vital to research a company before you sign a deal with them. This determines their success rate and which industries they work with often.

When you are starting, it is sometimes better to have your music heard by as many people as possible, then when you have made a name for yourself, you can start selling more exclusive rights.

Contracts may lock you in longer than you would like, especially if your music becomes popular and you want to shop it around.

Non-exclusive licensing agreements allow you to shop your music around to multiple licensees to get more ears listening to your music.

If you have a chance to license the music yourself or offer it as a free sample, you don’t need to worry about its legality.

Although not guaranteed, it is possible that the more companies you have licensing your music, the more money you stand to make from it.

Some of the top shoppers only work with companies that license music exclusively.

It’s hard to keep track of all the places you’ve licensed to and even harder to know if one of your songs is being used without permission.

The same could be said about exclusive deals. However, if you are floating a lot of music around through multiple non-exclusive contracts, it is more likely that your music will end up in projects that you would rather not hear it in.

The Best of Both Worlds

While the music is under contract, the artist isn’t. So, there is a way to have your cake and eat it too. Some artists, especially new ones looking for the best of both worlds, will sign some of their best music into exclusive contracts with a respected music licensing company. Then, they sign some of their more experimental tracks to non-exclusive deals with other companies under a pseudonym. The one thing you DO NOT want to do is release a track under a pseudonym on a non-exclusive license and then sign it to an exclusive deal later.

How to Avoid the Disadvantages of Exclusive Deals

Dive into the company’s reviews and talk to other artists who may have worked with them in the past. That way, you get an idea of how respected and reliable they are.

Know How Much It Costs to Make Music

Don’t exclusively license a song that you spend hours and hundreds of dollars producing if you don’t think it will make any money on an exclusive deal.

Start With a Short Contract

License out your songs on exclusive contracts for six months to a year and see how well they do. If you don’t like it, you can try something else. However, you can sign more extended contracts if you like working with the company.

If you keep a good relationship with your contacts, they are more likely to reach out to you when they have a good deal or think of you when a company comes to them looking for a specific sound.

Why License My Music?

This is a question that many artists ask, especially at the beginning of their careers. The landscape of music is changing, making it a lot easier to produce music as an independent artist. It allows artists to be independent and make more money, but it also saturates the market. One of the disadvantages of being an indie artist is making enough to make music a career. Most streaming services only pay a fraction of a penny per play. Music syncing licenses help support the dreams of making music for a living because you can make a significant chunk of money with a single license.

Where Do I Start With Music Licensing?

If you are an artist looking to sync their music or a company looking for music to sync, contact us with all of your questions. We gladly work with artists and companies looking to benefit from music licensing. We will also walk you through the process and answer any questions you may have about music licensing.